California has firmly established its reputation as one of America’s most revered wine regions, but how much do you really know about California wine? Given that September is California Wine Month, we’ve rounded up some interesting facts about the Golden State and its wineries that may surprise you.

Winemaking Has a Long History in the State

California’s winemaking history began as early as the 1700s, when missionaries from Spain brought vines with them in order to produce wine for communion. The variety, known as the mission grape, thrived until about 1880. Although Southern California was the epicenter for wine throughout the first half of the 1800s, settlers were inspired to head north during the Gold Rush (1848 – 1855), laying the groundwork for today’s famous regions such as Napa and Sonoma.

Prohibition nearly destroyed the industry; a loophole in the law allowed for home winemaking, but with demand for grapes rising, growers ripped out the high-quality, pricier varieties in favor of cheaper grapes. Once the law was repealed, a new Viticulture and Enology program at the University of California Davis sought to revive the damaged industry. Growth was slow, but after the 1976 Judgment of Paris — where California wines received high accolades and bested their French counterparts — the state received a shot of confidence as well as adrenaline and the industry flourished. 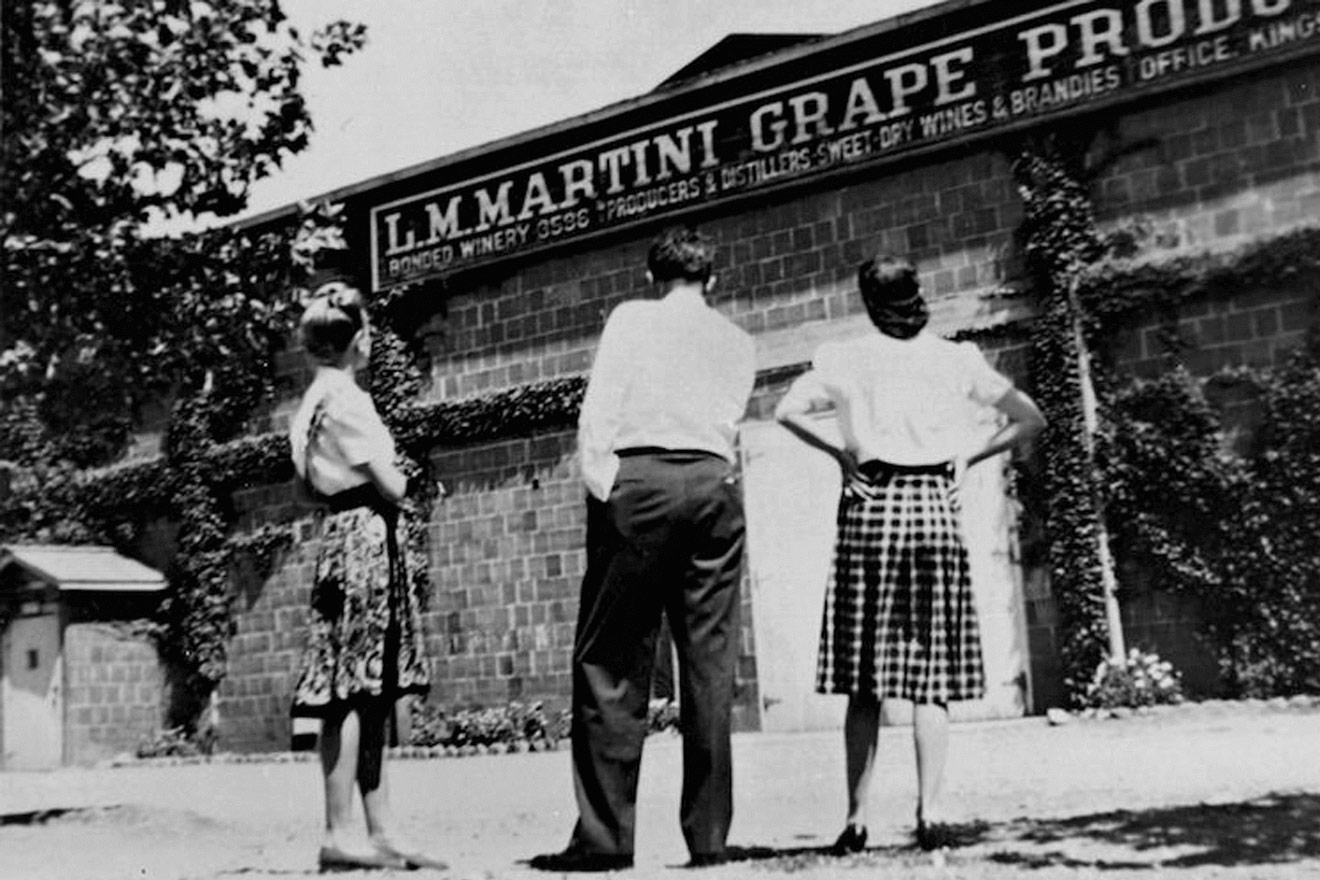 As of August 2022, there are 147 American Viticultural Areas (AVAs) in the state, with grapes grown as far north as Shasta and as far south as the Temecula Valley. Under state law, wines labeled as “California” must contain 100% fruit grown in the state and must also be produced in California. If a wine carries an AVA name on the label, 85% of the grapes must come from the stated designation. As winemakers continue to understand their terroir, new AVAs are continually proposed. Just recently, the West Sonoma Coast AVA and the San Luis Obispo Coast AVA obtained TTB approval to become official appellations.

There are over 100 different grape varieties cultivated in California, and the number continues to grow. While chardonnay is the most popular variety, followed closely by cabernet sauvignon, it’s not unusual to find grapes indigenous to other countries, like albariño from Spain, touriga nacional from Portugal, and barbera from Italy, dotted throughout vineyards. Plus, vineyards of zinfandel, considered America’s heritage grape, continue to thrive and contain some of the oldest vines — many over 100 years old — in the country. 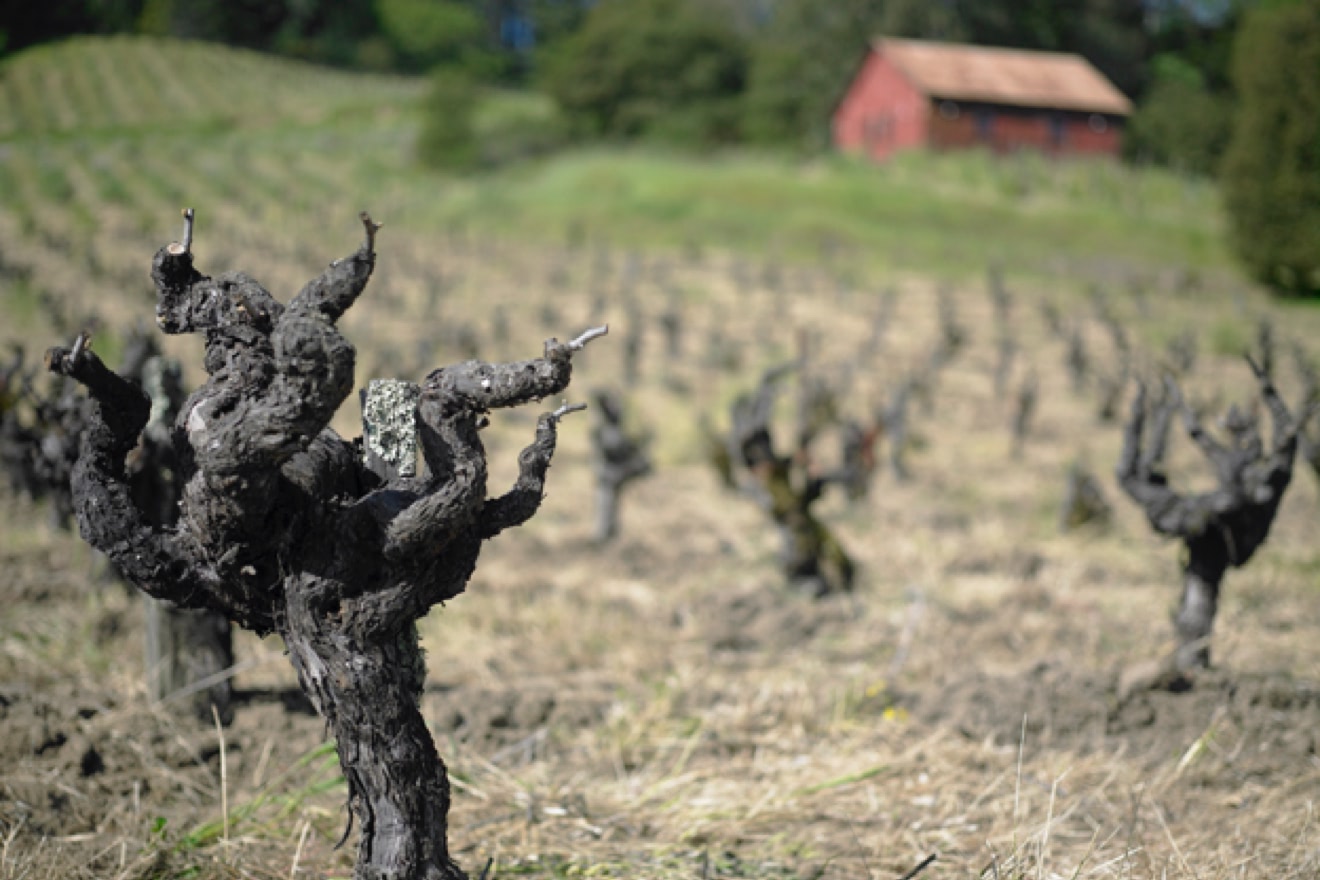 No Other State in the U.S. Produces More Wine

The Golden State is by far the largest producer of American wine, making 81% of all U.S. wine and clocking in as the world’s fourth leading wine producer. According to the 2021 California Crush Report, 3,632 thousand tons of wine grapes were harvested in 2021. The majority were red grapes with 2,031 thousand tons and whites made up 1,601 thousand tons. California also has the largest number of wineries in the country, with 4,700 at last count, which comprises nearly half the wineries in the entire country. Oregon and Washington, which often flip-flop between second and third place, each only have about 800 – 1,000 estates. 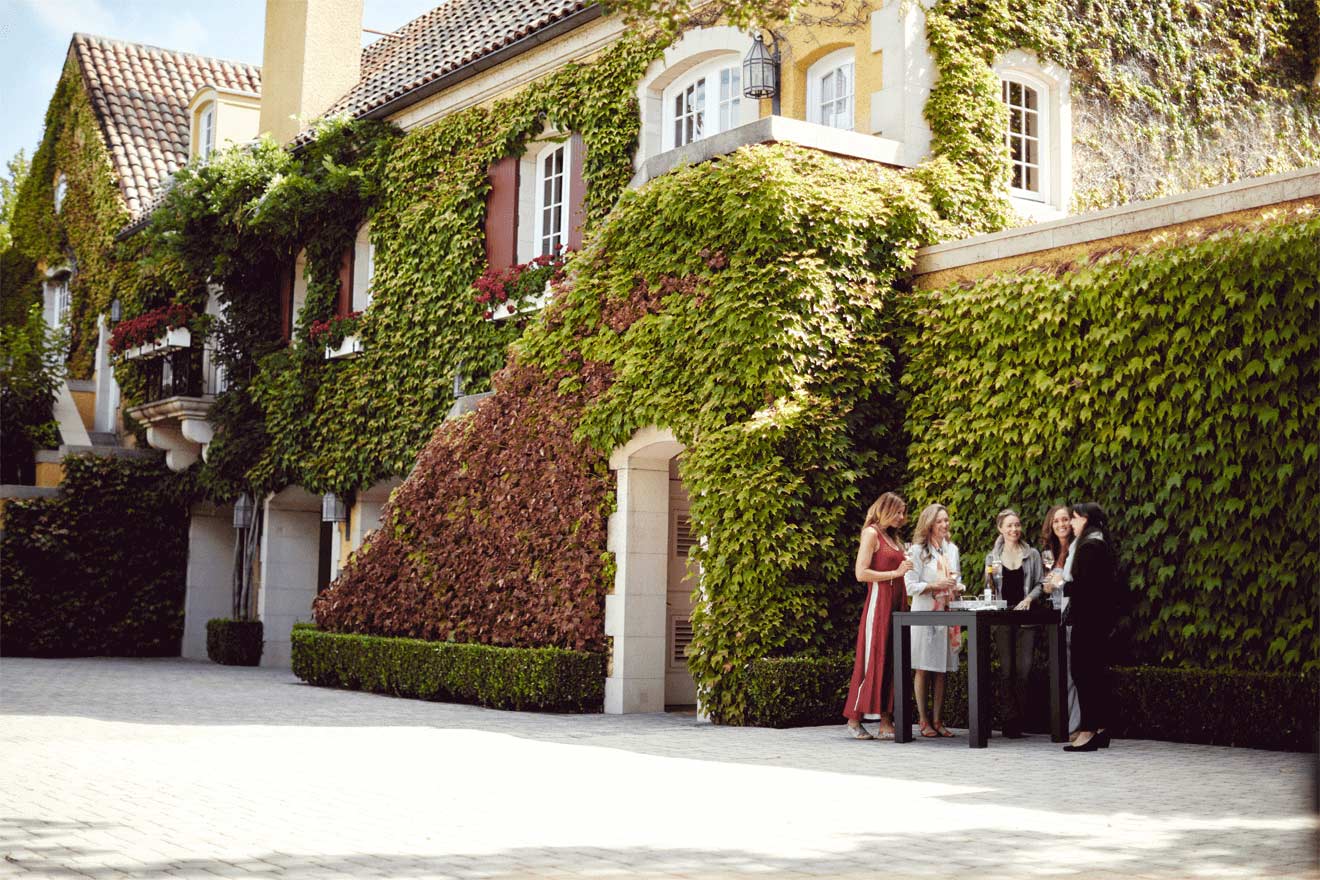 With the abundance of spas, bed and breakfasts, and luxury resorts throughout California’s wine regions, the state is a perfect vacation getaway for wine lovers. Tasting rooms welcome guests for wine tastings and unique experiences, while Wine Country restaurants impress with local, seasonal cuisine. In fact, in Northern California Wine Country alone, there are a half dozen Michelin-starred restaurants, with plenty more in the San Francisco vicinity. 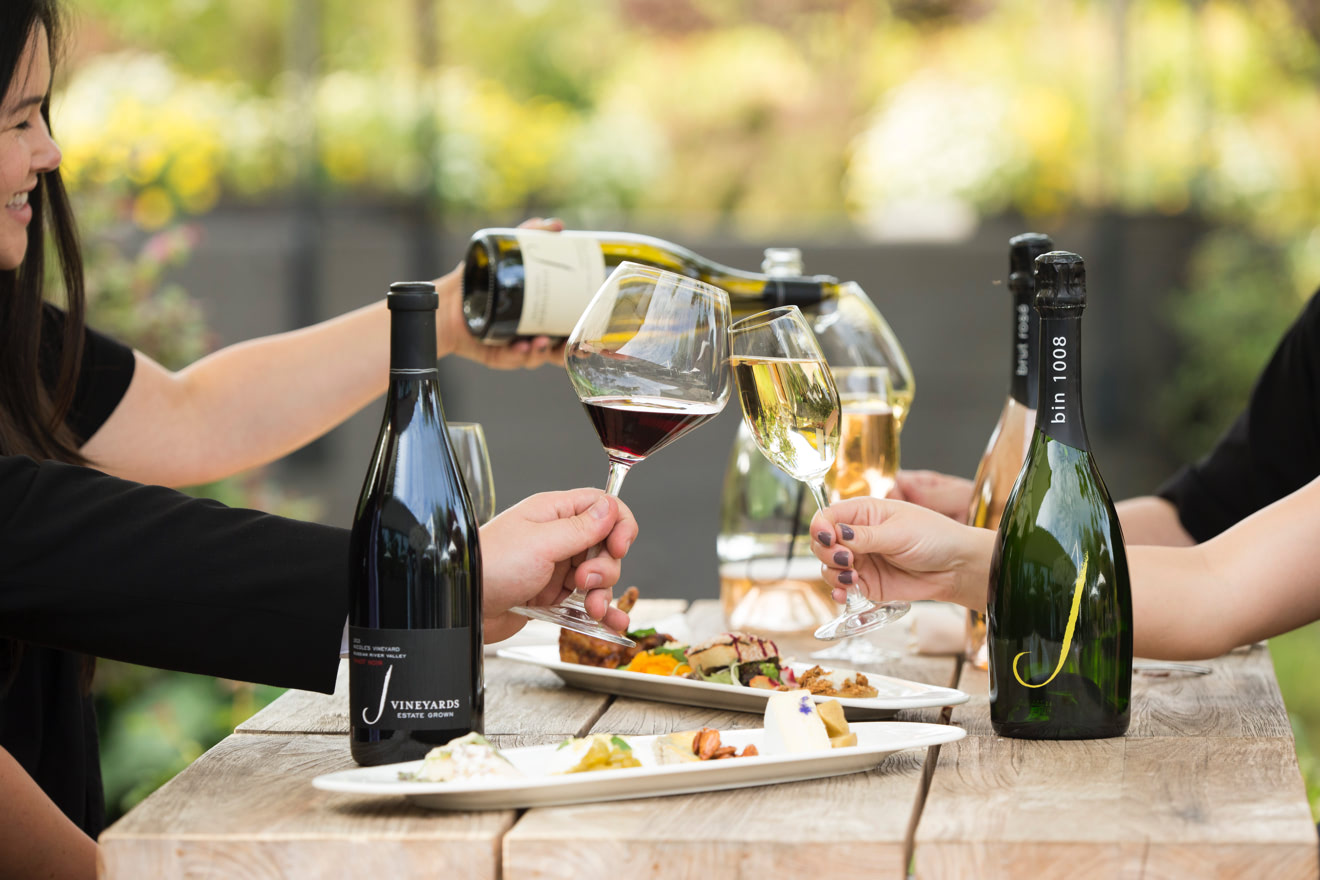 Speaking of wine tasting, California has some of the most luxurious and interactive wine tasting experiences in the country. Napa in particular has seen innovative spaces that include hands-on workshops, food and wine pairing opportunities, and design-forward spaces open in the past few years, but all of the California wine regions offer something special. There’s no better place to explore the nuances of cabernet sauvignon, chardonnay, pinot noir, or even lesser-known varietals than in one of California Wine Country’s numerous tasting rooms. 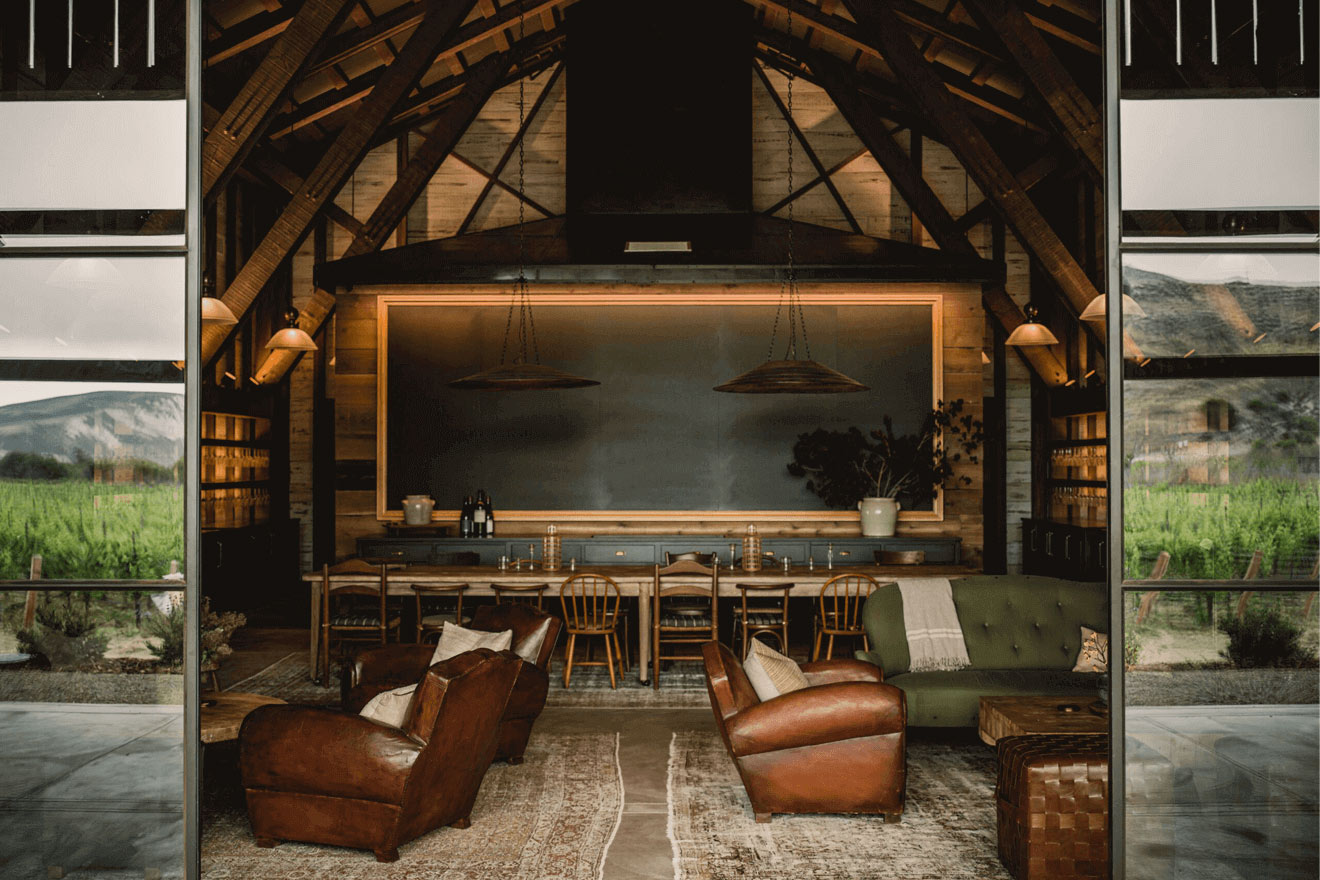 The Hilt tasting room in Santa Barbara County, Courtesy of The Hilt

The State Has Diverse Climates

Up and down the length of the state, climate variations allow popular varietals like pinot noir and zinfandel — as well as lesser-known grape varietals — to flourish. In general, the state is sunny and warm, but distinct differences create grape diversity. Vineyards close to the Pacific Ocean enjoy a cooling effect from the water, and in places like Santa Barbara and the Sonoma Coast, fog also plays an essential part in moderating the temperature of the grapes. More inland valley sites, such as the Sierra Foothills and Central Valley, also receive similar temperature control from other bodies of water, such as rivers and lakes. Hillside vineyards, on the other hand, thrive in the sunshine but grapes retain their balance through cooling winds. 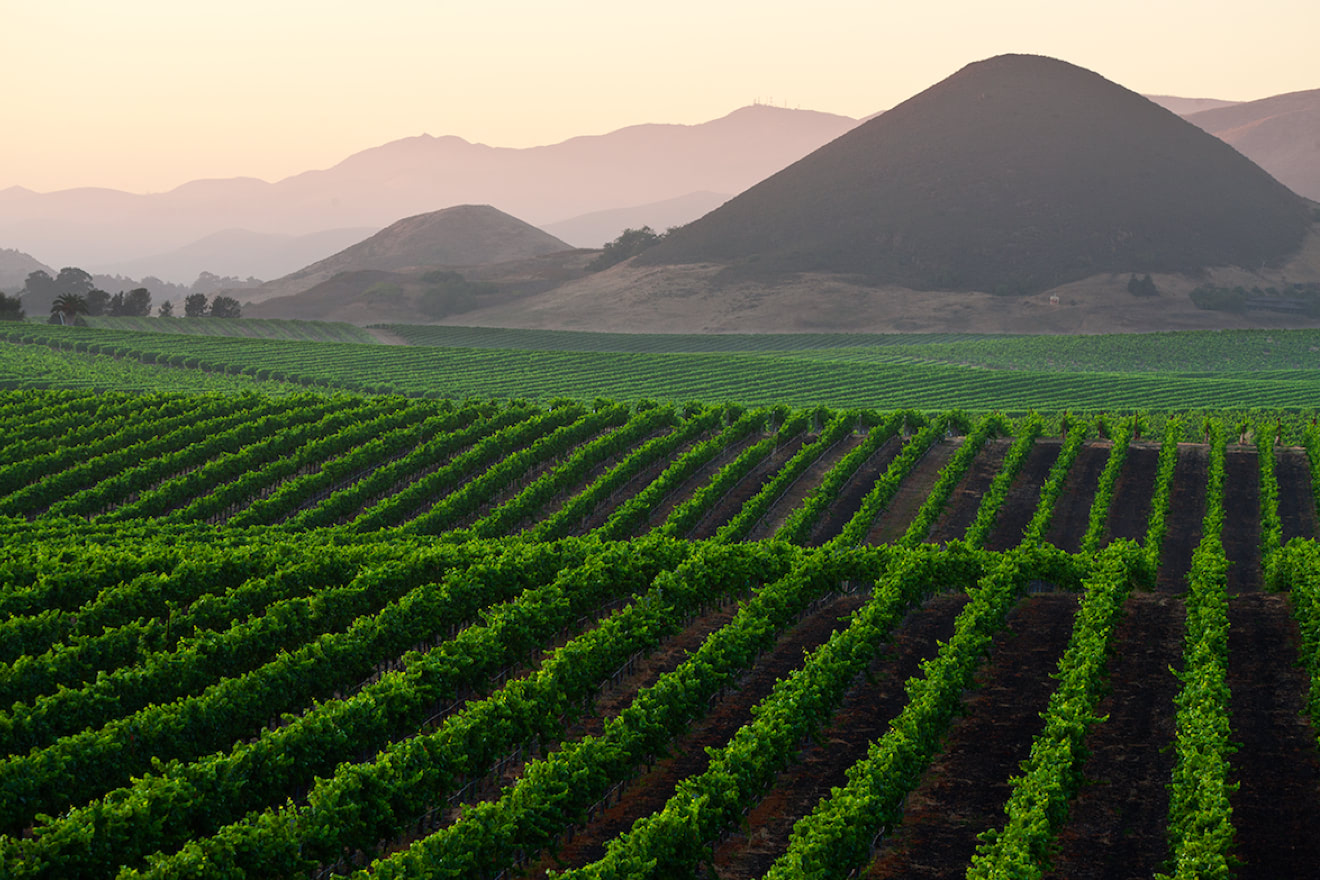 The Growing Season Is Usually Long And Steady

Across most of the state, the heaviest rains tend to happen October through March, at which point vintners usually see bud break. Heavy late-spring rains could threaten the delicate buds, as well as mold and fungus from humidity, but if nature cooperates, as it often does in California, grapes should ease into a long, warm summer. Harvest usually begins in mid-September and concludes a few weeks later. Of course, things fluctuate in different parts of the state, but overall, California’s weather makes it an ideal place for grape growing with a long season. 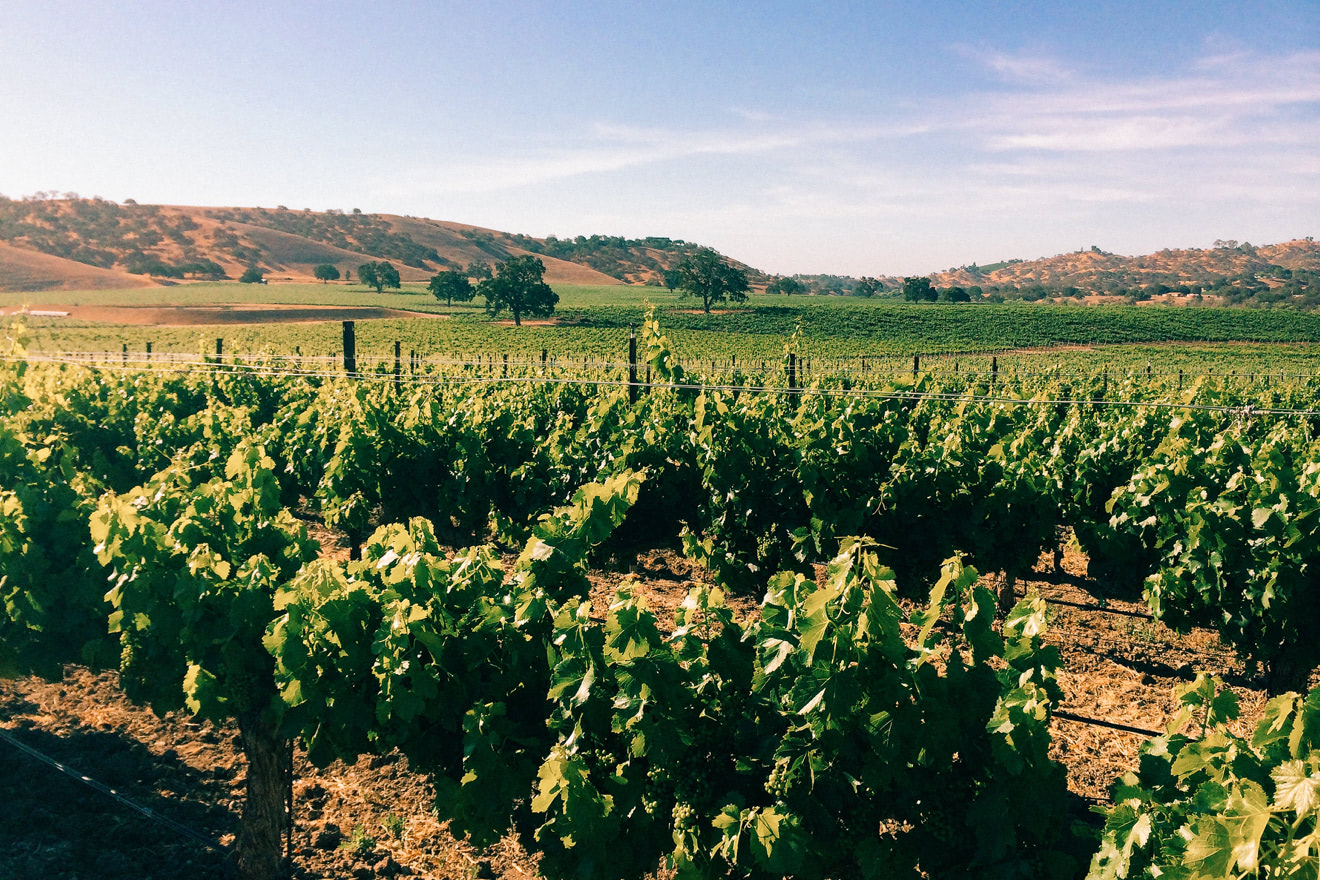 California Wines Are the Best-Known Internationally

When other countries think of American wine, they are most likely referring to California wine. A whopping 90 percent of U.S. wine exported to other parts of the world — 142 countries, to be exact — is from California.

For those who want to become winemakers themselves, there’s no better place to obtain an education than in California Wine Country. In addition to hands-on experiences at wineries, universities such as Sonoma State and University of California-Davis offer some of the most comprehensive education programs about the wine industry. 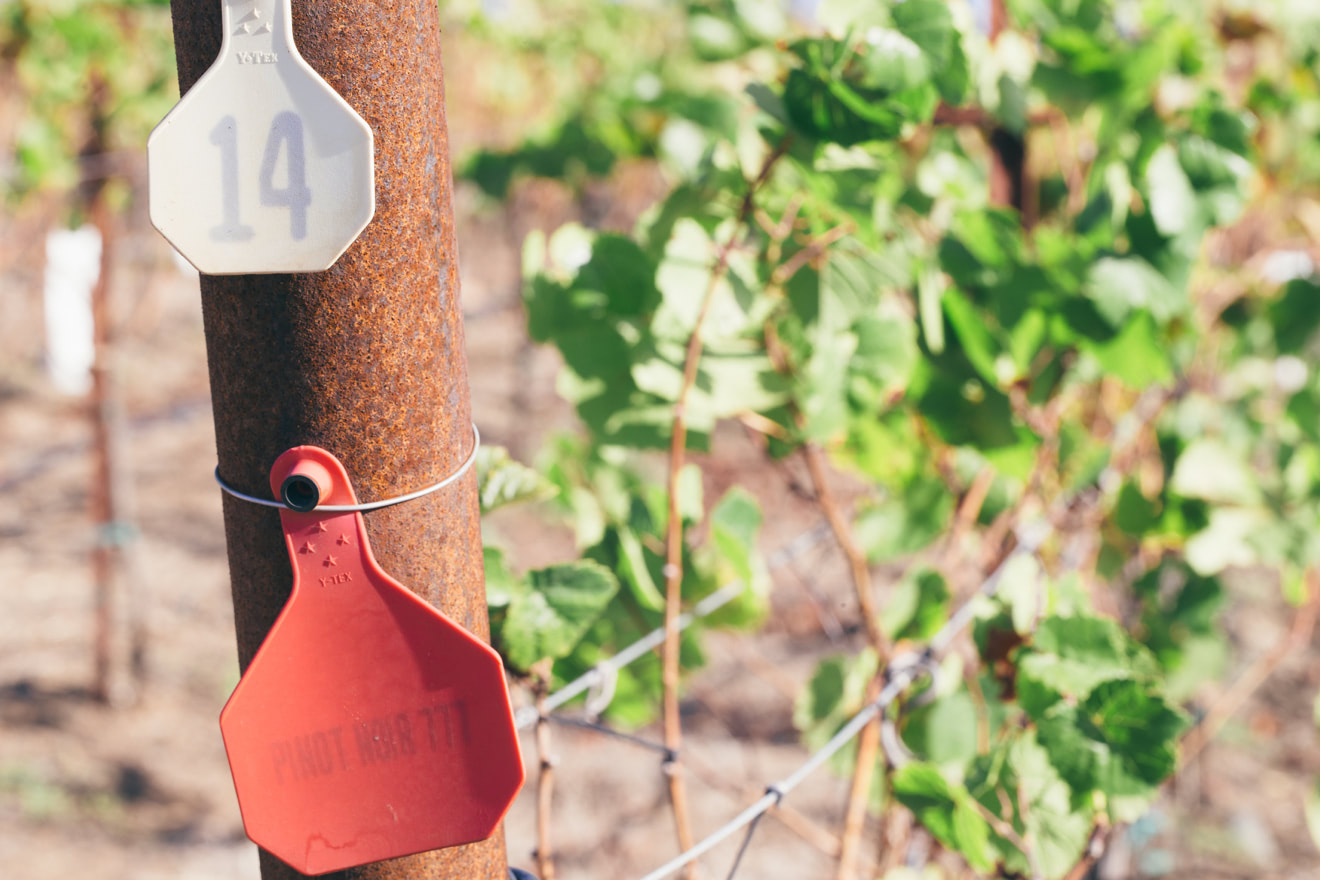 While each wine region throughout California is unique, from Anderson Valley to Monterey, Paso Robles to Temecula Valley, California as a whole is a premier place for producing and tasting world-class wine.

– Fall Harvest Events Around the USA –