An Evening with Scotty McCreery at Solvang Festival Theater 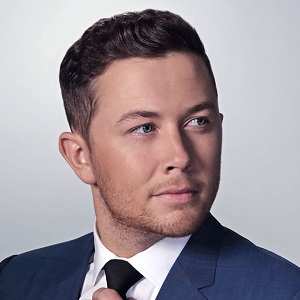 Country music star and American Idol winner, Scotty McCreery, is making his debut appearance at Solvang Festival Theater. The concert is a benefit for the iconic nonprofit venue, with all proceeds going directly into theater maintenance. The 25-year-old McCreery is at the top of his game as a singer/songwriter. His latest album, 2018’s Seasons Change earned crtical acclaim. The mega-hit single off the album, “This Is It,” has been atop the Billboard Country Music Radio Airplay chart for more than 40 weeks with two weeks at #1 in February. Au Bon Climat is the evening’s wine sponsor.