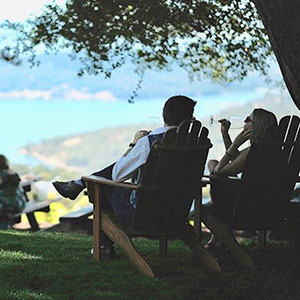 On July 2, join Cyril for a fun and engaging virtual webinar focused on grilling and wine pairing to celebrate the 4th of July. An expert at cooking with fire, Cyril will share what he is throwing on the grill this Independence Day and provide secret tips on rubs, sauces and the perfect toppings for an All-American Burger (done the Chappellet family way!). Brand Ambassador Amanda Gagnon will be cooking along and pairing two of her favorite summertime wines that show beautifully alongside grilled vegetables, fish and meats.

As pioneers of high-elevation vineyard planting in California, the Chappellet family has spent five decades making some of California’s most sought-after wines, with an emphasis on cabernet sauvignons from Napa Valley’s famed Pritchard Hill. The Chappellets have been crafting extraordinary, age-worthy wines since 1967. 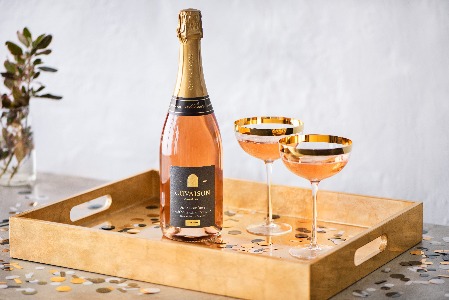 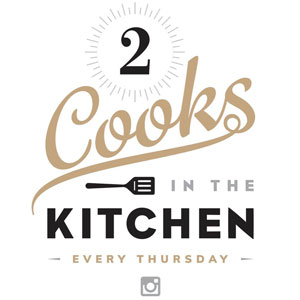