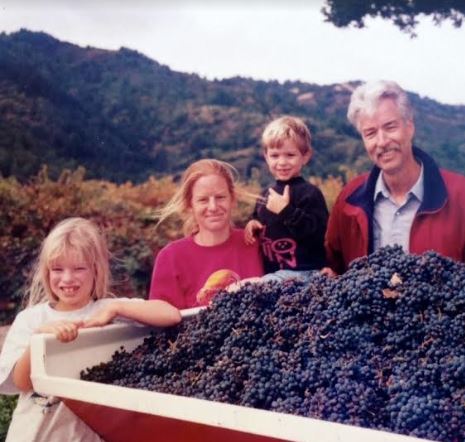 Founder Tom Mudd built Cinnabar with reverence for winemaking as a form of modern-day alchemy—blending science with a touch of nature’s magic.

Guests will have an opportunity to engage with some of the most important people behind Cinnabar’s brand, including Winemaker George Troquato and Cellar Master Alejandro Aldama.

The Mudd family will also be there, including Karina Mudd, CEO and her brother Jack; and Tom’s wife at the time, Melissa Frank, who helped to build Cinnabar from the ground up. The Mudd family is delighted to commemorate Tom’s legacy and show their appreciation to Cinnabar’s customers, wine club members, and business partners from the past 35 years.