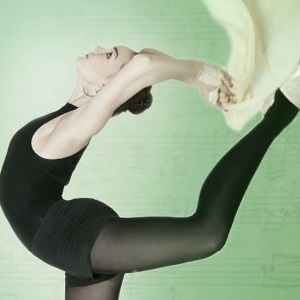 The three-concert weekend features music from Broadway shows: Newsies, Once on this Island, West Side Story, and Sister Act. Classical selections include Rene Clausen’s magnificent “A Jubliant Song,” and the West Coast premiere of Dominick D’Orio’s “Change My Sorrow Into Song,” co-commissioned by The Choral Project. Winners of the Rachel Moore Student Composition Contest will also be announced. 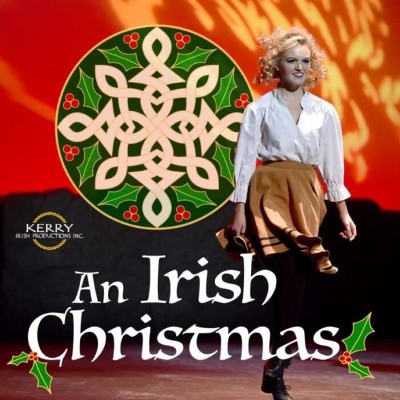 Experience a celebration of family and community, showcasing some of the great Irish holiday traditions.… 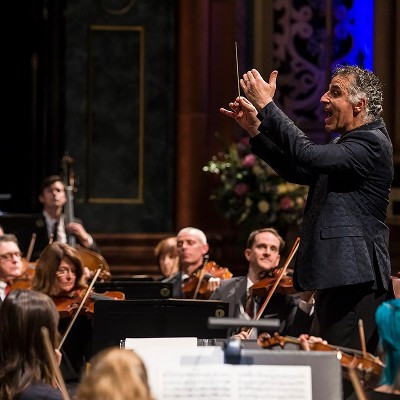 Few events evoke as many emotional, nostalgic and visceral responses as New Year's Eve with…