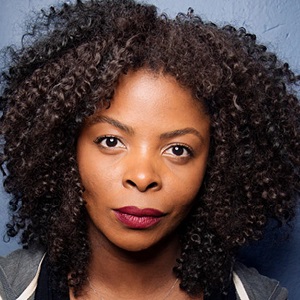 Sunset Center, in partnership with Central Coast Native turned Brooklyn Comedy Producer, Reed Kavner, boldly bring you XYZ Comedy, a next gen series in Studio 105 featuring some of comedy’s finest, fresh young superstars making a name for themselves on the likes of Netflix, Comedy Central, HBO, Showtime, and more. This series presents a rare opportunity to see these standout performers perform live in an intimate setting, in your own backyard. Janelle James describes herself as a “foul-mouthed comedian”, but that’s not the whole story. Yes, she’s raunchy, but her commentary on family life and morbid observations about depression and aging are what’s earned her praise from The New York Times and a gig as Chris Rock’s opener for his 2017 “Total Blackout” tour. Born in the Caribbean, Janelle was named one of the 50 Funniest People in Brooklyn and has appeared on Netflix’s The Comedy Lineup, Late Night with Seth Meyers, and HBO’s Crashing. She was a staff writer on BET’s The Rundown with Robin Thede and currently writes for Showtime’s Black Monday. Janelle’s debut standup album, Black and Mild, was released in 2017 and is available on all streaming services.