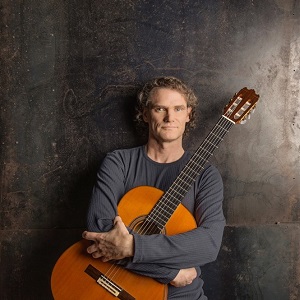 After two decades of criss-crossing the world in restless pursuit of inspiration, innovation and collaboration, the Paris-born, Toronto-raised Cook changed course for his ninth studio album One World, out April 28th on eOne Music world-wide. Instead of exotic locales, he stayed home in his studio. Instead of a foreign legion of performers, he relied on his own devices. And instead of exploring cul de sacs of music — flamenco, classical, rumba, world beat, pop, blues or jazz — he united them.