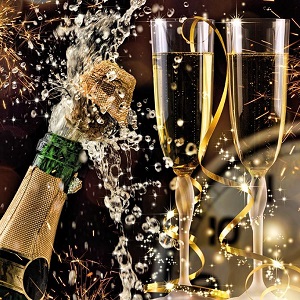 On New Year’s Eve, Monday, December 31, Eve’s Waterfront Restaurant in Oakland will be open for dinner with live music starting at 6:00 PM with a last seating at 7:30 PM serving a $75.00 five-course prix fixe menu from celebrity chef Brandon Peacock and then will host a party beginning at 9:00 PM that will include with a pre-purchased ticket an open bar until 10:00 PM (well liquor, house wine, house champagne, draft beer), live musical entertainment by DJ Symphony and a sparkling wine toast at midnight.

Early Bird general admission tickets for the party start at $49.00 and general admission is $69.00. Upstairs tables and downstairs VIP tables (the latter with designated servers) for between two and ten people are available with prices ranging from $200.00 to $850.00. 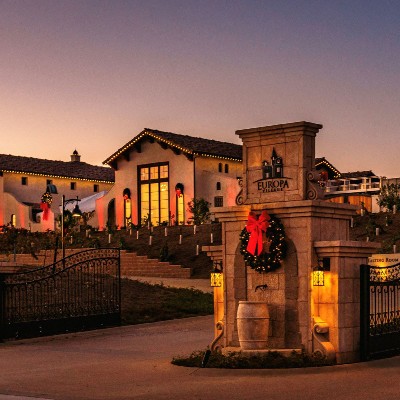 This holiday season, pack up the family and celebrate in the charm and comfort of… 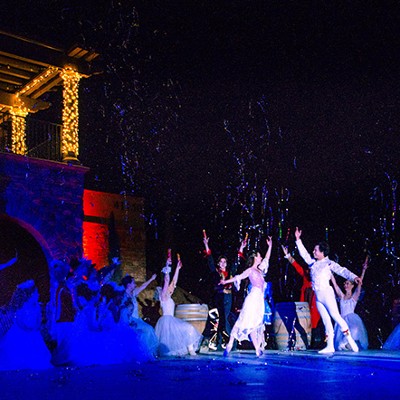