NVFF: This Changes Everything Screening 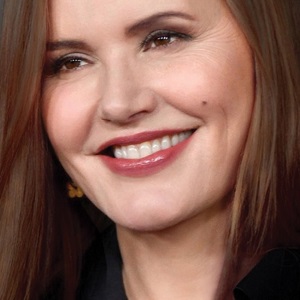 Geena Davis joins us for a special screening of the new documentary, This Changes Everything. This film takes an investigative look at the gender disparity in Hollywood, and features Geena as the film’s main subject. Following the screening, NVFF will present the Davis Estates Visionary Tribute to Geena for her contributions in film as an actress and her important work to further women’s rights and gender equality in the film industry.