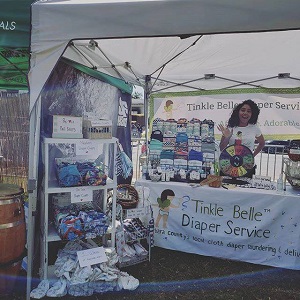 The 2019 festival – which is free to attend – commemorates the 50th anniversary of the 1969 Santa Barbara oil spill, and celebrates the activism that arose from that disaster. This year’s festival aims to inspire a new generation of activists and empower our community to take rapid action on the climate emergency. As one of the largest gatherings on the West Coast for environmental concerns, Santa Barbara Earth Day will showcase opportunities for community resilience to increased extreme weather, while also spurring individual action to combat the root causes of climate change. 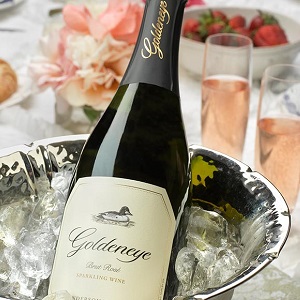 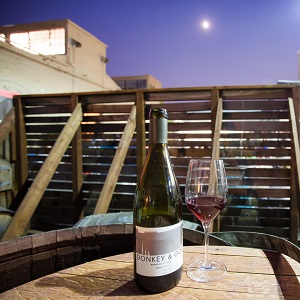 First Friday Celebrations are the biggest party of the month, every First Friday, from 6-9pm.… 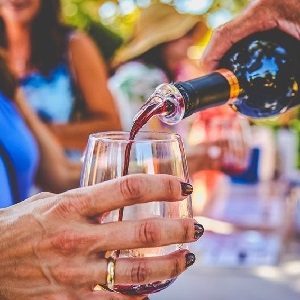 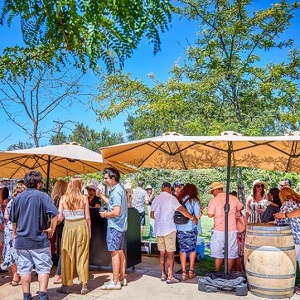