|Recurring Event (See all)
Every week on Thursday until November 12, 2019 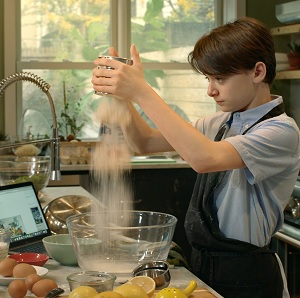 Times running 1 pm and 7 pm. Tickets and information at the link below. 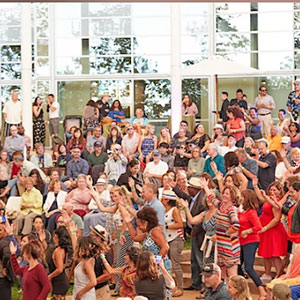 We’re hosting a harvest party, and you’re invited! Celebrate this year’s harvest at Copia with…