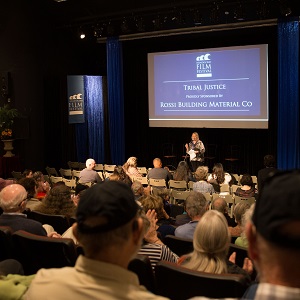 The Mendocino Film Festival presents two encore screenings of the Short Films Program: The Best-Laid Plans. The program will feature a Q&A with filmmakers after the screening.

Life doesn’t always go as planned. From the surprising to the serendipitous, a variety of sometimes serious, sometimes comical developments throw a wrench in the works for their protagonists, who find themselves forced to improvise solutions for problems ranging from impossible birthday requests to Sisyphean treks to dead-end jobs. The heroes and anti-heroes of their Short Films Program may not always succeed, but they’ll make you laugh and win your hearts all the same. This hilarious and heartwarming program features three 2017 Academy Award nominees and one Academy Award winner. Curated by Ann Walker and Kira Wojack. 78 min. 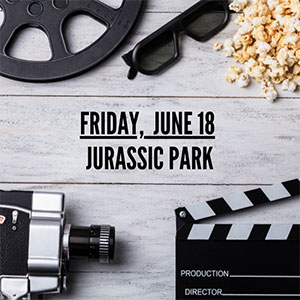 Movie Night Under The…

Re-watch a Hollywood classic with your favorite movie-loving pals, or enjoy a family movie night…