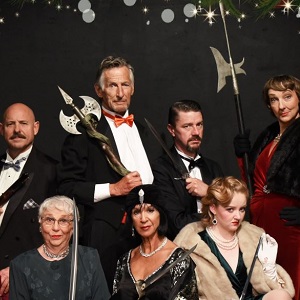 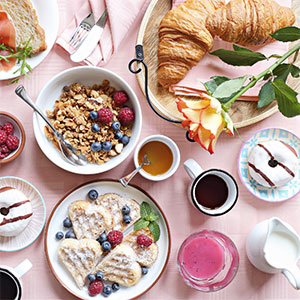 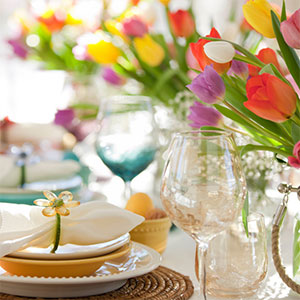 The Grill will be hosting a special three-course menu this Mother's Day! Enjoy our delectable… 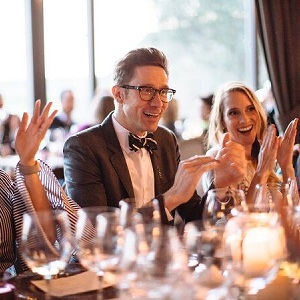 From the heights of Moon Mountain to the windswept hills of Carneros, Signature Sonoma Valley…

From the heights of Moon Mountain to the windswept hills of Carneros, Signature Sonoma Valley…