All About Beaujolais Nouveau

While Thanksgiving may dominate the calendar in November, there is another holiday wine lovers will want to celebrate: Beaujolais Nouveau Day.

The celebration, which falls on the third Thursday of November, fêtes the easy-drinking, fruity red wine made in France. But what is Beaujolais Nouveau, exactly? And how did Beaujolais Nouveau Day become a thing? We’ll tell you. 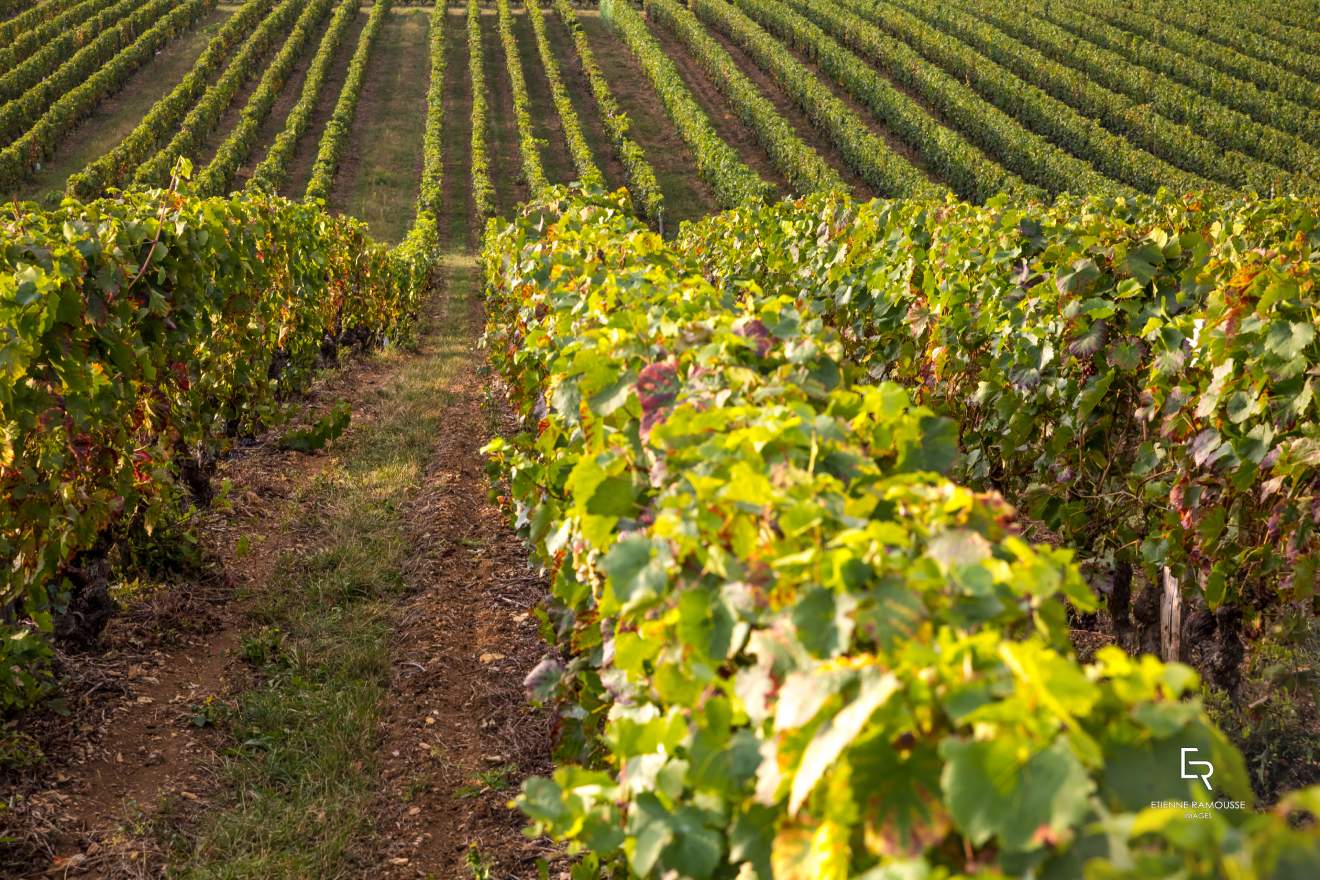 About the Beaujolais Region

First, a quick lay of the land. Beaujolais is the southernmost appellation within greater Burgundy. While Pinot Noir and Chardonnay are the key grapes elsewhere in the region, Beaujolais wines are made from Gamay for red wines and Chardonnay for white wines. Like Burgundy, there are several designations within the appellation: Beaujolais Nouveau, Beaujolais, Beaujolais-Village, and Beaujolais Cru. For village-level wines, 38 villages can carry the designation. When it comes to Cru-level wines, there are 10 to know: Saint-Amour, Juliénas, Chénas, Moulin-à-Vent, Fleurie, Chiroubles, Morgon, Régnié, Côte de Brouilly, and Brouilly. 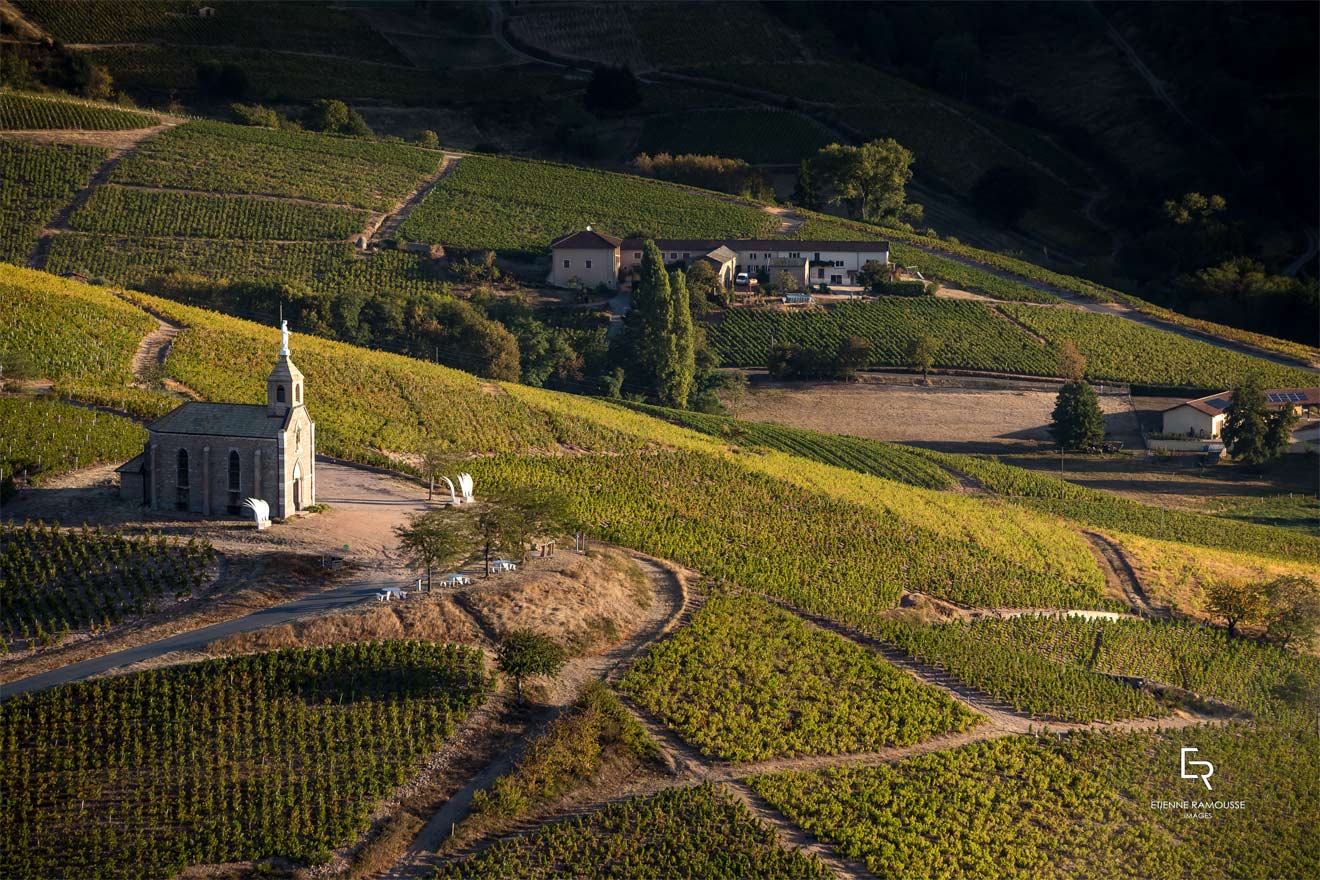 What is Beaujolais Nouveau?

Although both red and white grapes are cultivated in Beaujolais, Gamay dominates in the vineyard, and it is this red Gamay grape that is behind Beaujolais Nouveau.

The wine was created over a century ago as a way for workers to celebrate the end of harvest, and the process is the same today. Just-picked Gamay grapes go through carbonic maceration, which yields a fresh and lighter style of wine. In carbonic maceration, grapes are sealed off in a vat with carbon dioxide. Intra-cellular fermentation begins within the grapes and berries soon burst. After, yeasts finish off the fermentation.

Carbonic maceration is a popular method with winemakers today, but most age their wines for a few months before bottling. Beaujolais Nouveau wine, however, is quickly bottled and presented just a few weeks after fermentation. It’s a fresh and fruity style of wine, often light red to almost pink in color, and with very little tannins. 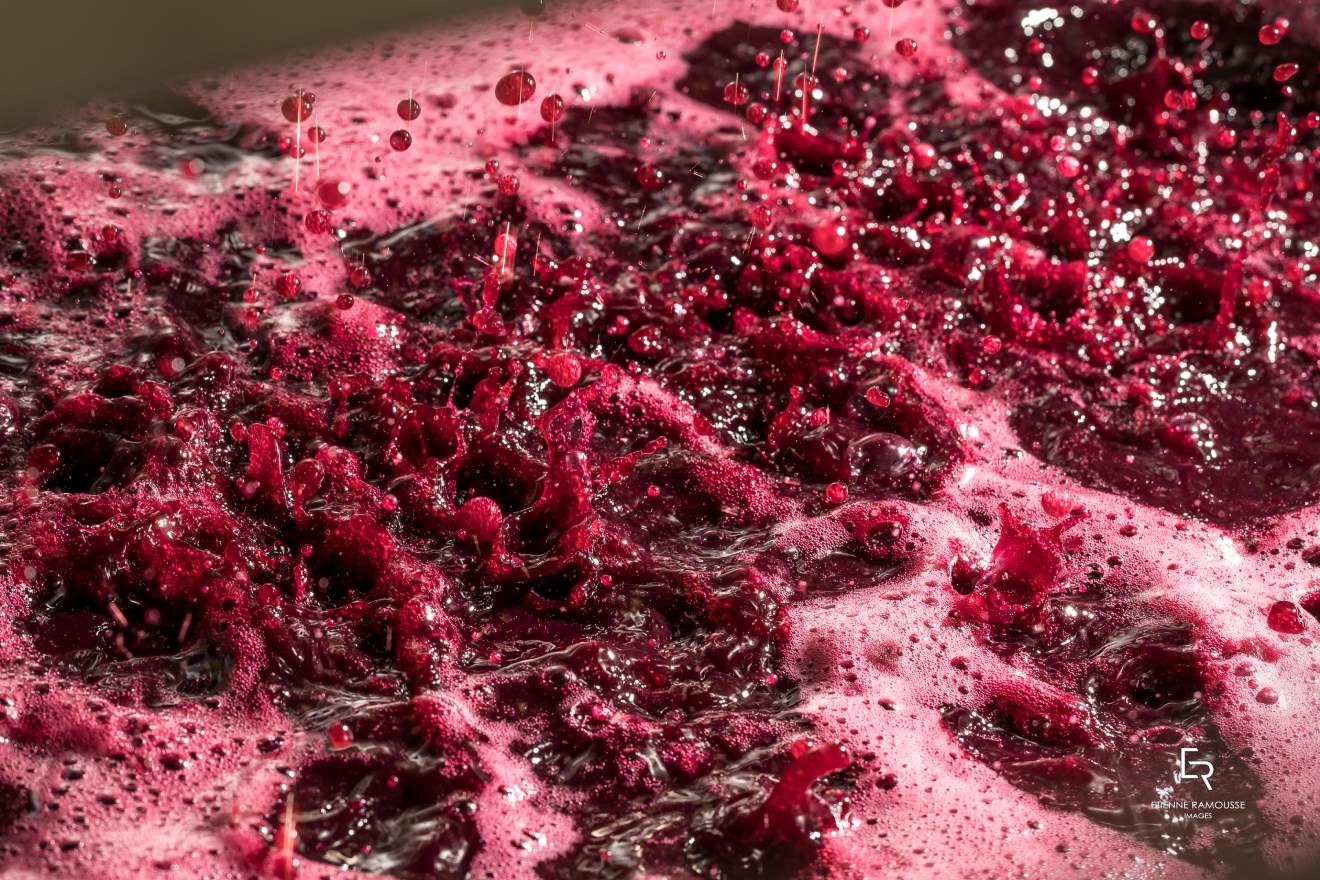 The History of Beaujolais Nouveau Day

Eventually, these activities transformed into Beaujolais Nouveau Day. In the Beaujolais region alone, 120 different festivals take place, with the biggest celebration—Les Sarmentelles—occurring in the town of Beaujeu, and it’s possible to find parties throughout the globe. 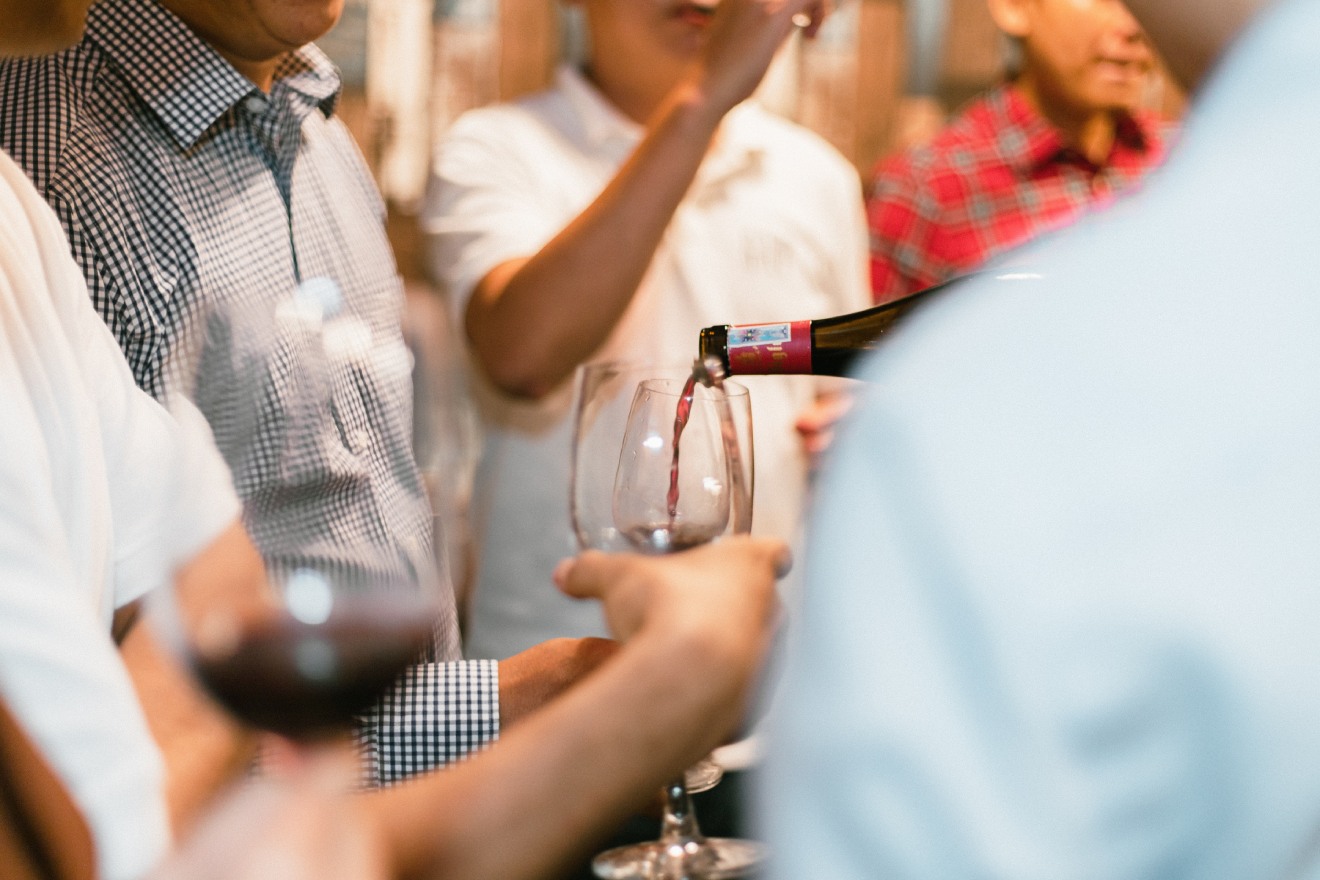 When/How to Enjoy It

Unlike Cru Beaujolais, which is focused on single-village expressions of the region, Beaujolais Nouveau’s fresh, youthful style lends itself to drinking sooner than later. Try Beaujolais Nouveau chilled to let its fruity notes shine, then serve it with cheese and salami for a casual afternoon, or pop a few bottles during Thanksgiving dinner. Its refreshing notes and zesty character make it a fun, versatile wine for a variety of foods and occasions.

– A Guide to Moscato Wine –