Everything You Need to Know About Prosecco

Sparkling wine is made all over the world, from France to South Africa to the United States, but one of the most popular is Prosecco from Italy. Whether because of its lively bubbles or fresh flavor profiles, Prosecco is universally appealing. Here’s everything you need to know about this Italian sparkling wine.

Prosecco comes from northeastern Italy, where vines have been cultivated since Roman times. Like most major wine regions, different designations define territory and quality. The broadest-reaching, Prosecco DOC (Denominazione di Origine Controllata), covers nine provinces within Friuli-Venezia Giulia and the Veneto. One step up are Trieste DOC and Treviso DOC, designations that can be given to wines produced and bottled within these respective appellations. Most Prosecco DOC wines will be non-vintage wines. 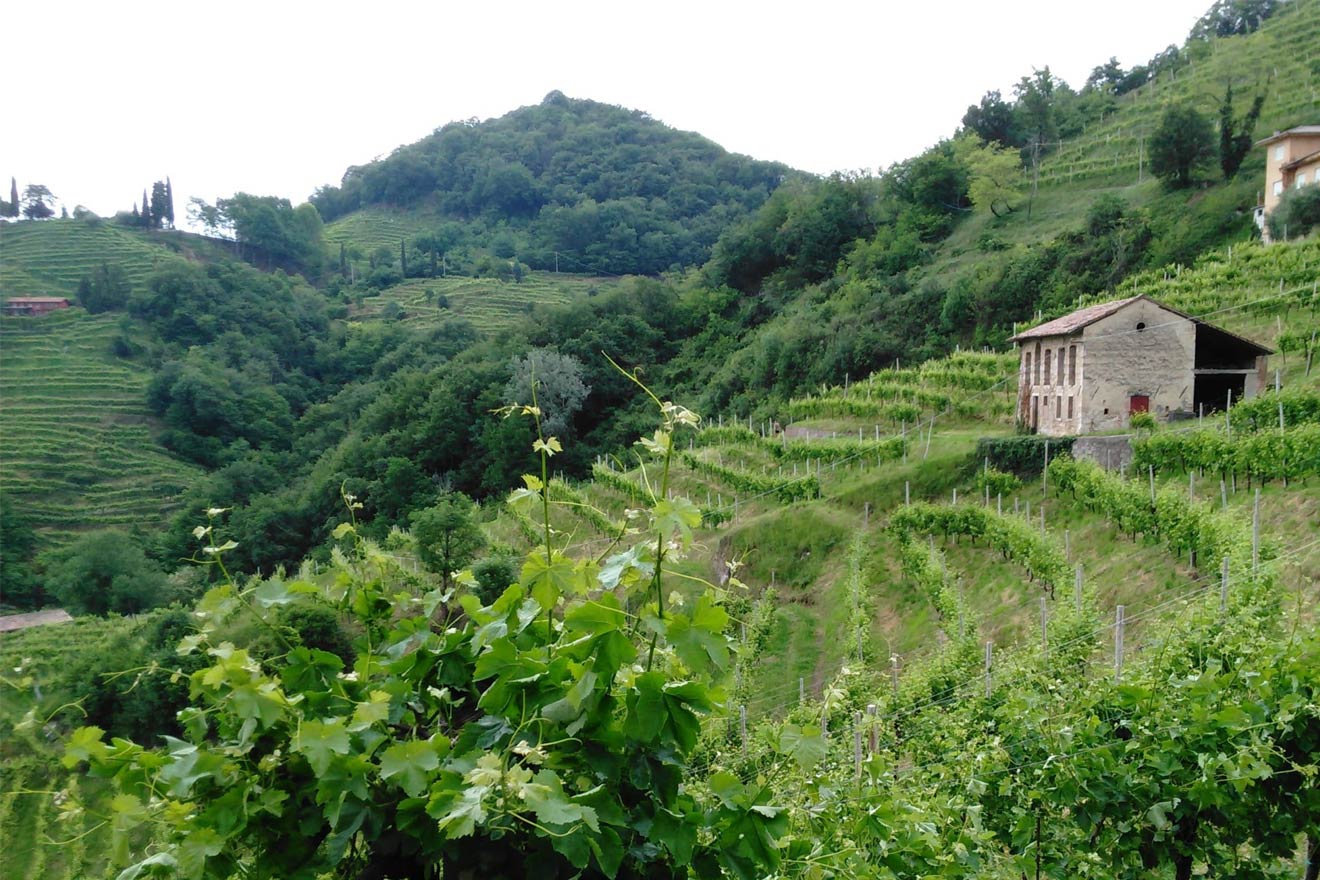 Prosecco is primarily made from the Glera grape, which is a high-yielding variety with good acidity, making it ideal for sparkling wine production. For ages, the grape itself was called “Prosecco” but in 2009, the variety’s name officially became “Glera.” Along with this change,“Prosecco” became a protected name, in the same way that Champagne can only be made in the Champagne region of France.

In 2020, the Prosecco DOC Consorzio approved Prosecco Rosé to be labeled DOC. For this wine, up to 15% Pinot Nero, aka Pinot Noir, can be blended with Glera to provide the beloved pink hue. 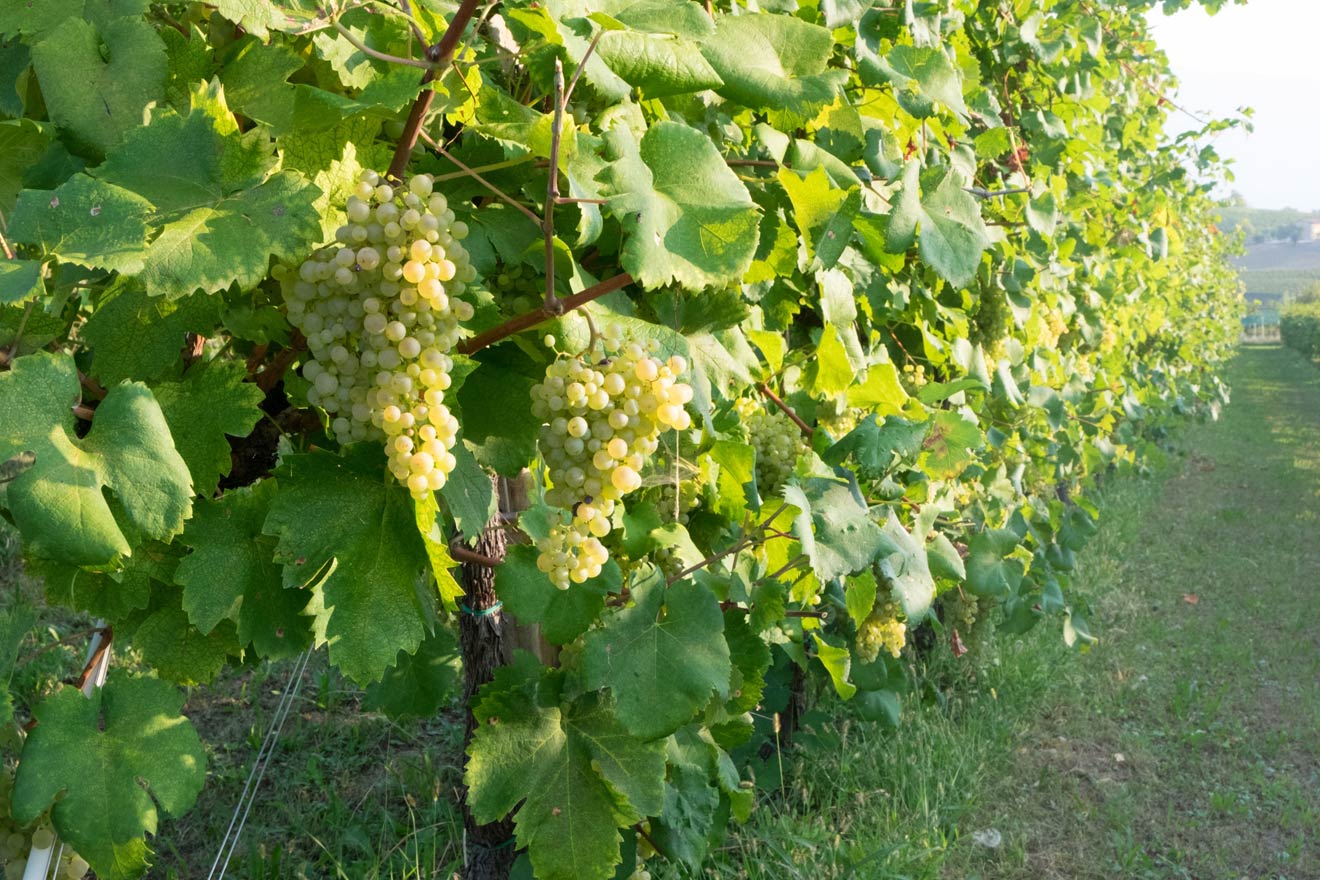 Prosecco can be made in a range of styles: Brut (the driest), Extra Dry, Dry, and Demi-Sec. The texture and intensity of bubbles also varies, as Prosecco can be done as a frizzante (a softer style) or spumante, a full-on sparkling like Champagne. Fresh fruit flavors and aromas and bright acidity are hallmarks of all Prosecco wines, and Prosecco rosé can take on elegant strawberry and cherry notes. 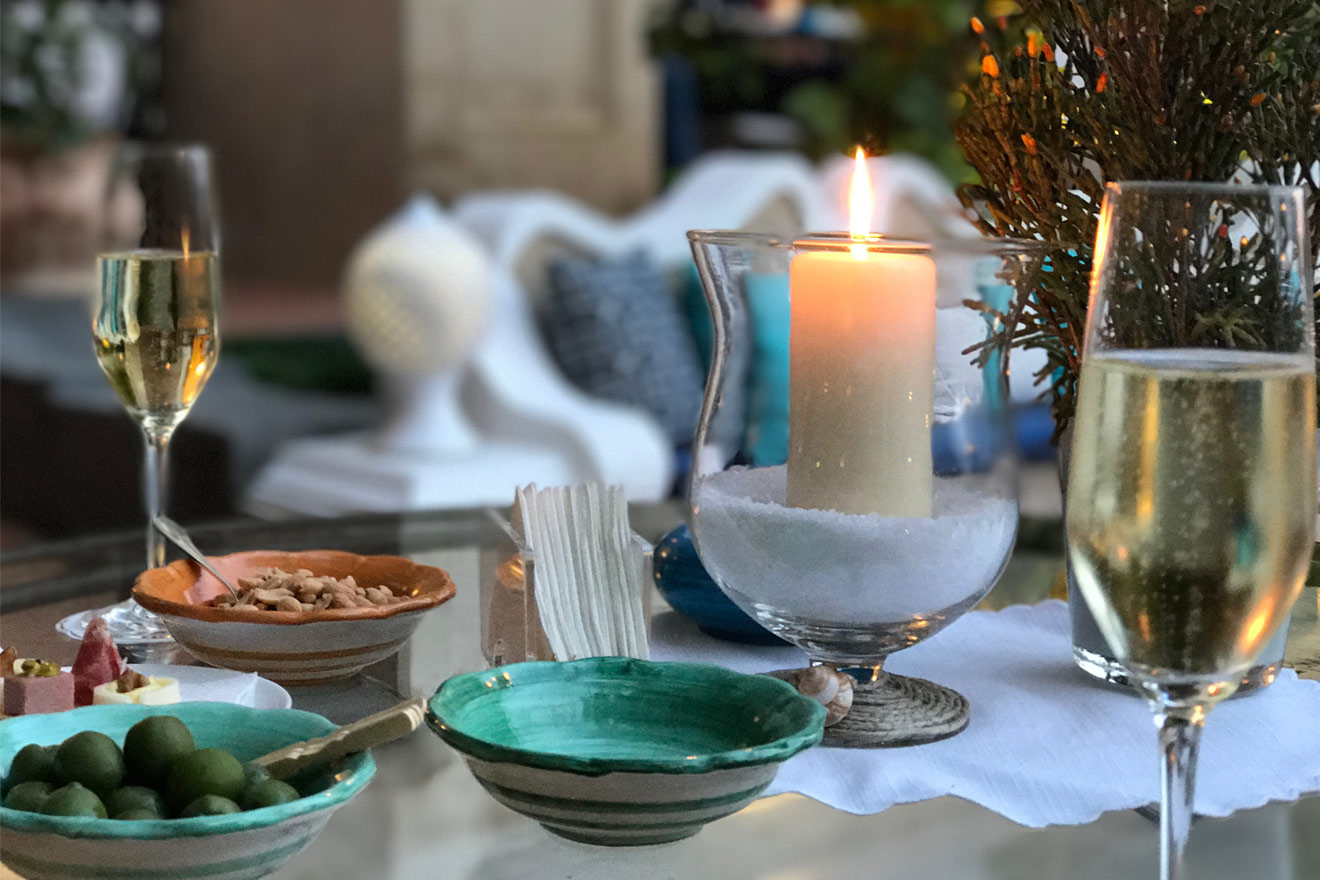 Prosecco is an incredibly versatile sparkling wine and there’s a style for everything. A light frizzante works as a perfect aperitif, or pair an extra dry Prosecco with a goat cheese and beet salad. For a main course, a brut Valdobbiadene Superiore di Cartizze DOCG works with fish or chicken dishes. Finish with a sweeter demi-sec, an ideal match for desserts or a fruit plate.

– How to Saber a Bottle of Champagne –