The Inside Scoop on Napa Valley and its Wines

Long synonymous with American wine, Napa Valley is one of the United States’ premier winemaking regions in the country. The area, which is still dominated by family-owned wineries, attracts all types of wine drinkers, from novices to collectors. Here’s a primer on this storied wine region and its top varietals, best enjoyed with a glass of none other than Napa Valley wine. 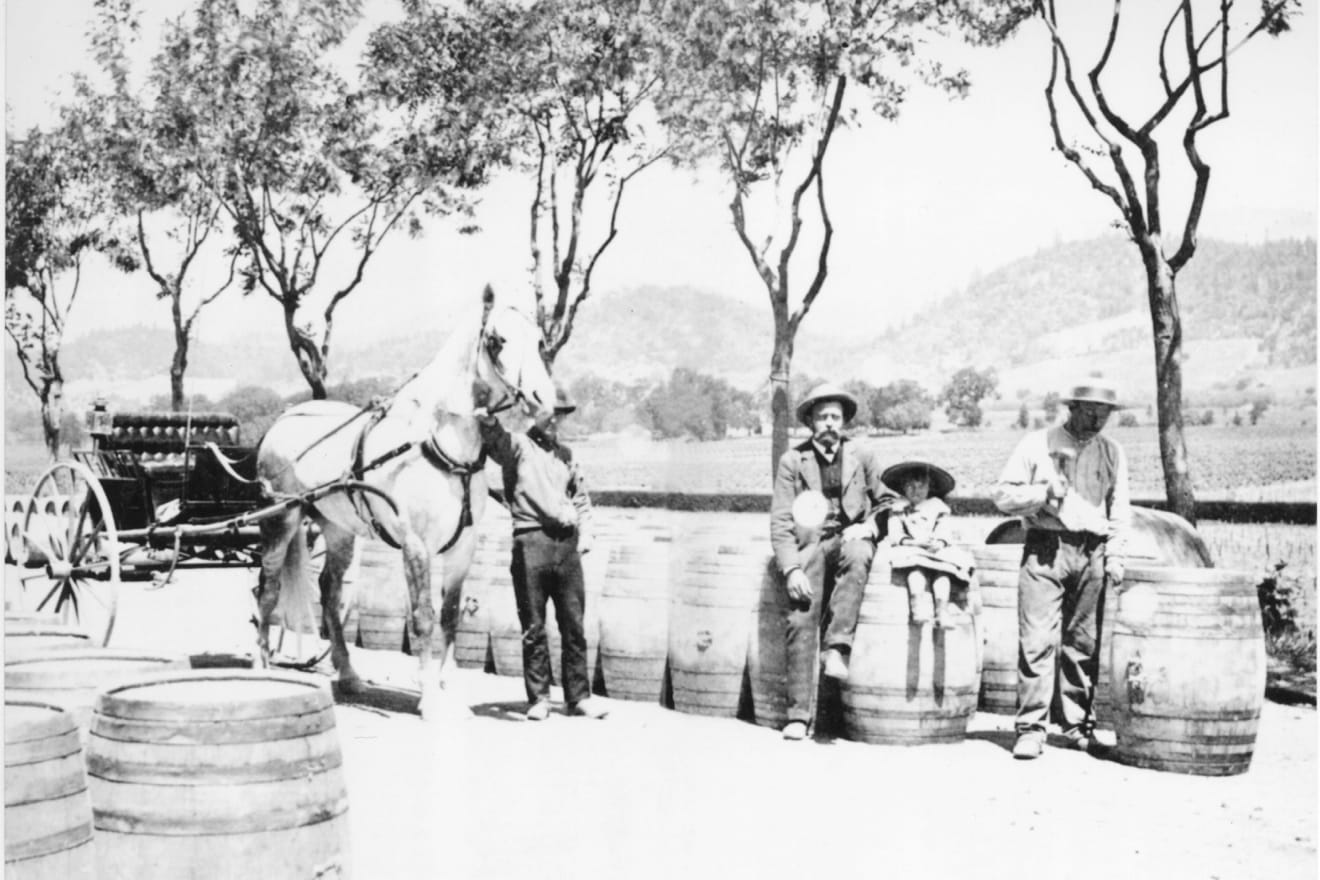 George Yount first planted grapes in 1839 and was soon followed by other settlers who brought Vitis Vinifera to the region. In 1861, Charles Krug established what is considered the first commercial winery and led the charge for future companies, many of which still operate today, such as Beringer, Inglenook, and Schramsberg.

The wine boom soon imploded: a surplus of grapes, the invasion of phylloxera — a pest that decimates vines — in the vineyards, and Prohibition nearly destroyed almost a century’s worth of work. Luckily, resilient winemakers began rebuilding Napa Valley once Prohibition was repealed.

While Napa Valley was gaining recognition domestically, it was largely dismissed by the rest of the world. The famous Judgment of Paris — where Stag’s Leap Wine Cellars‘ Cabernet Sauvignon and Chateau Montelena’s Chardonnay beat out French Bordeaux and Burgundies in a blind tasting — quickly changed that, and Napa Valley cabernets and chardonnarys were thrust into the spotlight. These signature grapes still dominate the landscape, but the next generation of intrepid winemakers are experimenting with a range of varieties and giving new energy to this popular region.

Lay of the Land 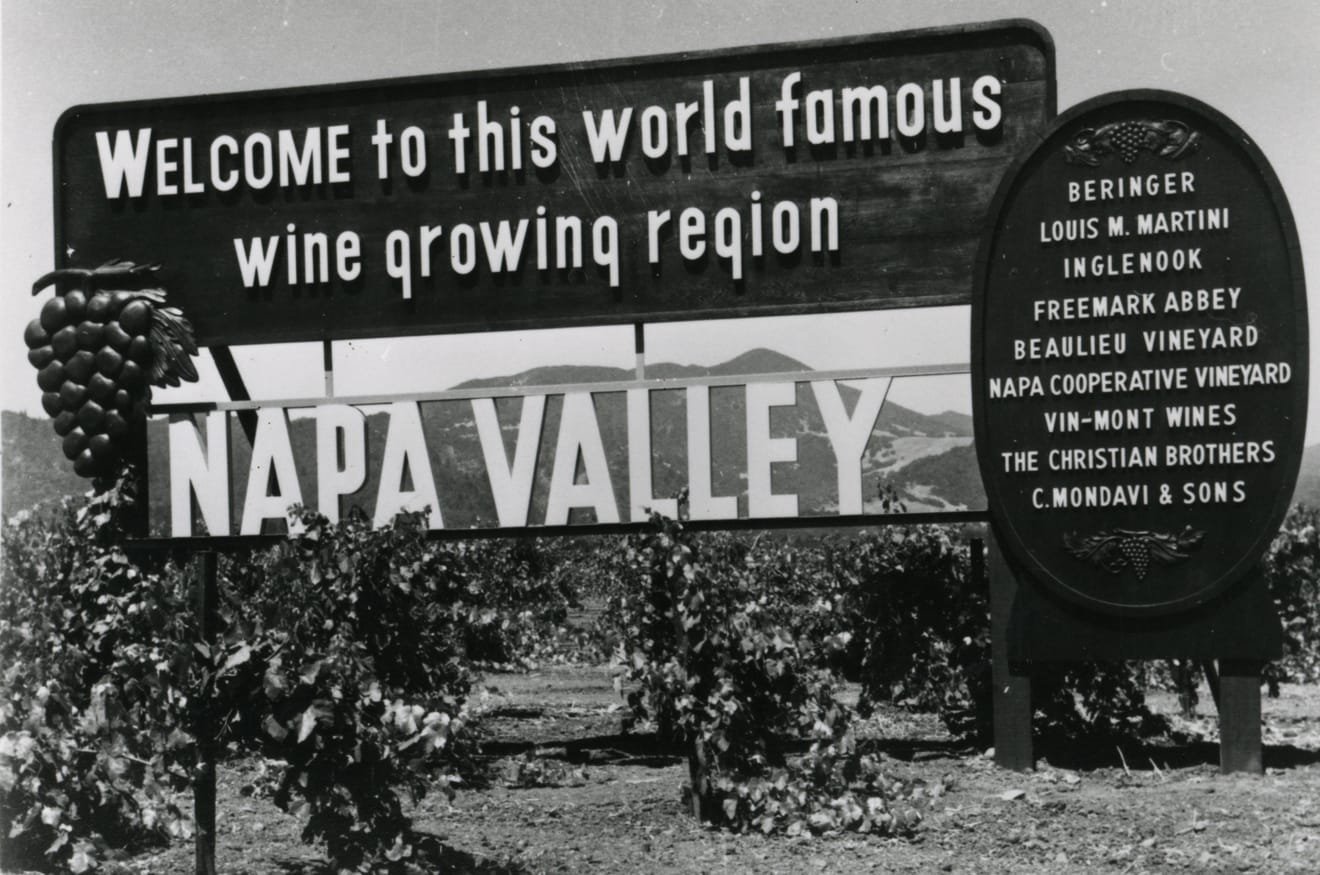 Napa Valley was established as California’s first AVA in 1981. Now 16 sub AVAs, each with its own unique characteristics, comprise the larger region. Surprisingly, Napa Valley, with its outsized personality, is only 30 miles long and a few miles wide, and has only one-sixth the vineyard acreage as Bordeaux.

Follow the Silverado Trail, constructed in 1852, which links the towns of Napa and Calistoga; wineries glimmer along the vineyard-laden route, and you could get whiplash by reading all the famous names you pass along the way. West of the Silverado Trail runs the St. Helena Highway, another major thoroughfare laden with prestigious wineries such as Grgich Hills, Louis M. Martini, and Opus One. In total, there are over 400 wineries and about 700 grape growers in Napa Valley.

As one of the most tourist-friendly wine destinations in the world, many wineries create multi-sensory experiences in their beautiful tasting rooms, appealing to a wide range of taste preferences and budgets. Whether you set a strict itinerary, or just follow your instincts, you’re sure to discover something new and surprising, but keep in mind that most wineries now request advanced reservations. 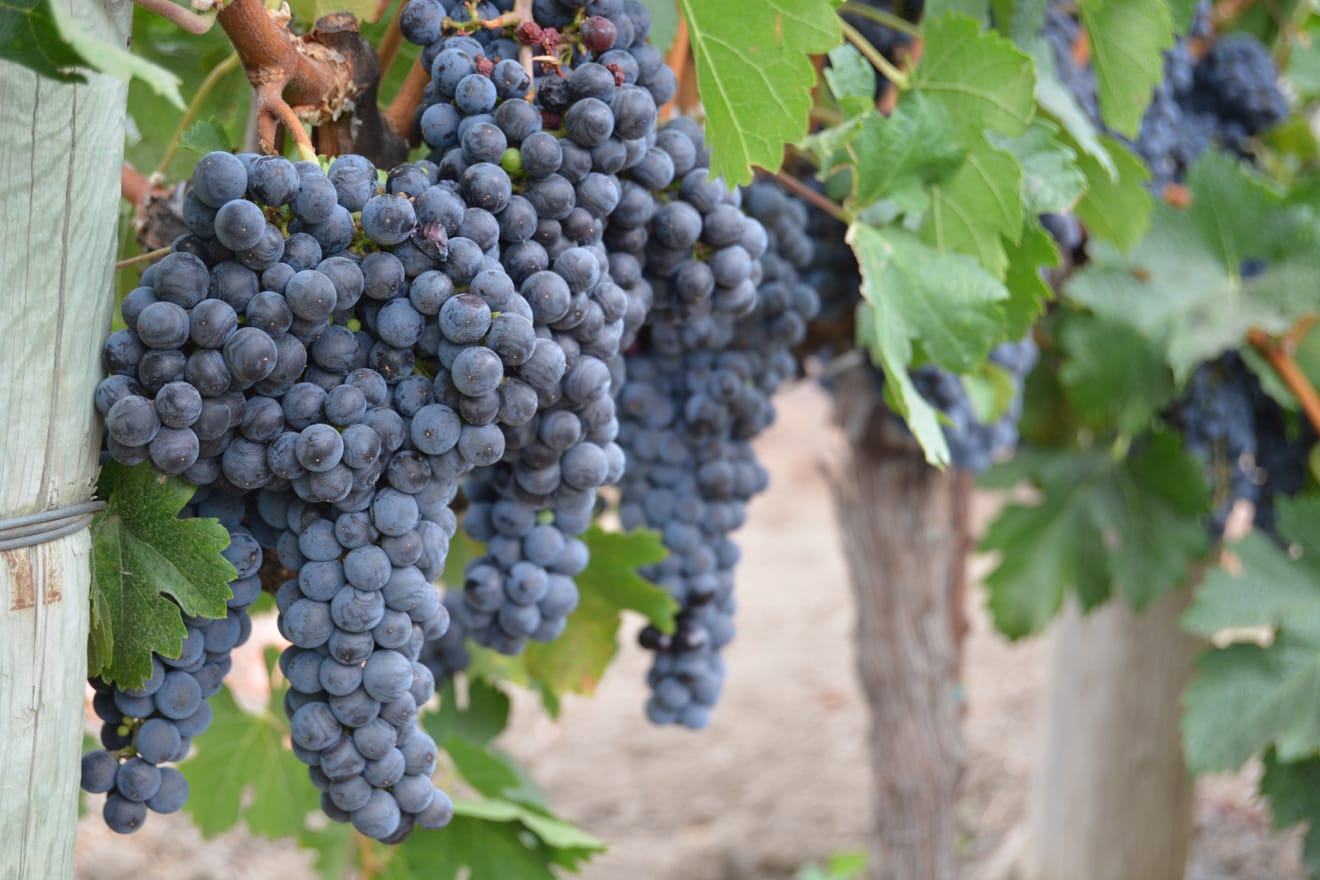 As the saying goes, Cabernet is King in Napa; 50% of vineyards are planted with this popular international variety. It’s often produced in a rich and lush style, with flavors of deep brooding fruit, cocoa, and leather. Tannins are usually prominent, but soften and become well-integrated as the wine ages. Cooler sites, such as Spring Mountain, may produce leaner styles of this Napa Valley favorite. The past ten plus years, save for 2011 with its rainy harvest, have produced phenomenal vintages of cabernet sauvignon.

The term “California Chardonnay” denotes a certain style of chardonnay; malolactic fermentation and oak use give this wine distinct and popular buttery and creamy flavors. In more recent years, producers have been pulling back on the oak and malo to allow the terroir and fruit to shine through. Today, Napa Valley chardonnay runs the gamut in style; the fun is in tasting through the options from different wineries to find your favorite.

This grape took a hit after it was disparaged in the movie Sideways (which took place in Santa Barbara County, not Napa Valley) but it’s seeing a resurgence in popularity. Known for its dense fruit and velvety tannins, drinkers are rediscovering how pleasurable this red grape can be.

Napa’s “other” white (“other” meaning 6% of total plantings compared to chardonnay’s 15%), this wine takes it cues from major sauvignon blanc regions, such as the Loire Valley and New Zealand, but the fruit is pure Napa. Highly aromatic with good minerality, wineries find their own unique expressions, from lean and flinty to round and broad.

Although pinot noir is more closely associated with Sonoma County, vineyards in certain microclimates in Napa Valley have success with this delicate grape. Denser, riper berry notes and a fuller body make Napa pinots distinct from what you’d find in cooler climates, but they showcase a personality all their own.

The third most planted variety in California, zinfandel comprises only 3% of Napa’s plantings. It’s big, it’s outgoing, but some of the best examples come from Napa vineyards and are worth seeking out.

Along with these six key varieties, a cornucopia of other grapes make their way into the vineyard landscape, such as gewürztraminer, cabernet franc, and chenin blanc, just to name a few.

With expansive vineyard views, high-quality wines, and an overwhelming sense of hospitality, it’s easy to understand why Napa Valley is top of mind for so many wine drinkers.

— THE BEST THINGS TO DO IN NAPA VALLEY —