Share with your friends
Submit
A slew of new TV is hitting the airwaves this spring and summer, so we’re here to help you as a sort of couch-potato sommelier. Whether you are bingeing a whole season on Netflix or enjoying new episodes as they air live, a glass of wine is guaranteed to improve your watching experience. Here are some carefully considered wine picks for some of the most popular shows airing in the next few months. 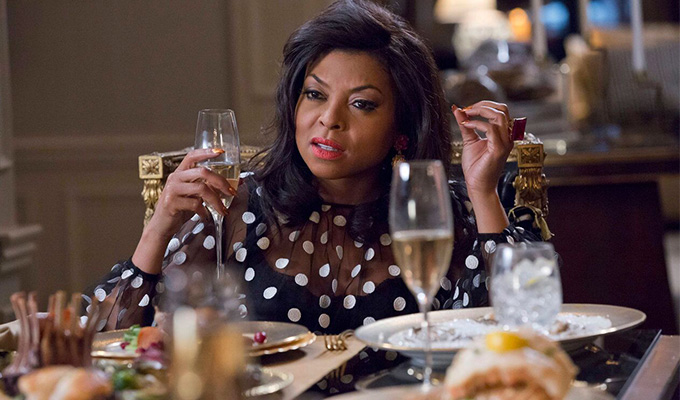 
Whites are ideal for watching the upcoming season of Empire, since they won’t stain your clothes or your furniture no matter how much Cookie-style arm flailing you do. Pair your binge watching with a Chardonnay or Sauvignon Blanc: something citrusy that goes down smooth. The Pinot Grigio from J Vineyards & Wineries , which features notes of pineapple and other tropical fruit is a great choice that carries no chance of ruining your outfit. 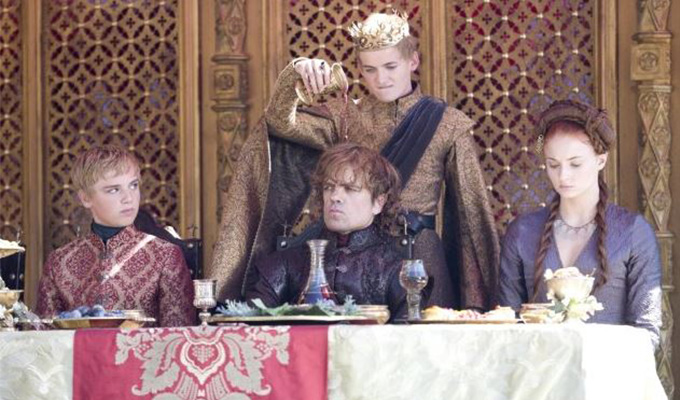 
Wine is consumed by the gallon by the inhabitants of Westeros, where a little imbibing is probably the least shocking sin. For those enjoying the murder and intrigue of Game of Thrones, a bold red wine is necessary—the closer in color to blood, the better. Everyone’s favorite murderous, incestuous romp will be back April 24, so buy a bottle of Ferrari-Carano Sangiovese online now: this red has plenty of complexity to chew on, plus enough nuance to match the mind of George R.R. Martin. 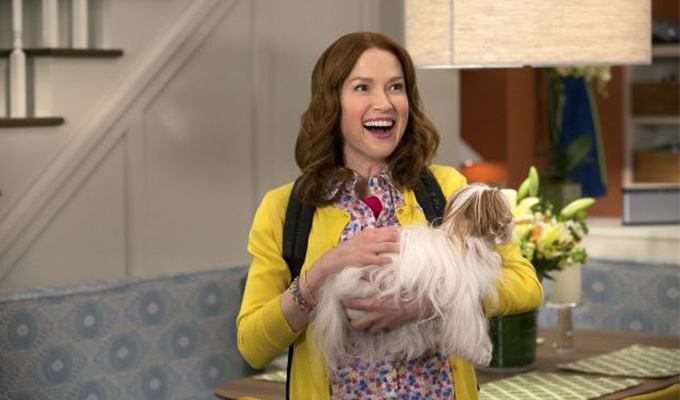 
Last year’s surprise hit comedy Unbreakable Kimmy Schmidt returns for a second season on Netflix April 15, so stock up on a few bottles now for your binge-watching session. Fortunately, Tituss Burgess, the actor who plays Kimmy’s musical roommate Titus Andromedon, has you covered: Burgress recently released Pinot by Titus, a Pinot Noir inspired by “Peeno Noir,” an improvised song from the first season that went viral. The approachable and fruity red is crafted from grapes grown in southern California’s Santa Barbara County.

Dancing With The Stars 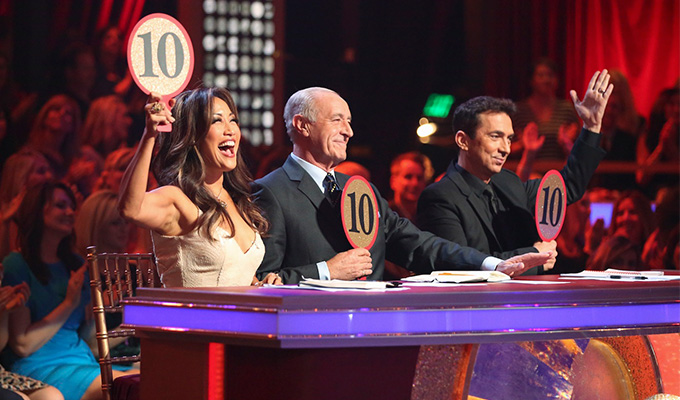 
ABC’s foxtrotting favorite starts its 22nd season March 21 with a slew of new celebrities like Jodie Sweeten, AKA Stephanie from Full House (and now Fuller House); Super Bowl champion Von Miller; and UFC brawler Paige VanZant. You’ll need something glamorous to match the star power on stage, so go with a sparkling wine. However, with 10 solid weeks of dancing, these bubbles can hurt your wallet unless you have the champagne budget of network executive. Go with a sweet Cuvee from Korbel , or any of its other “California Champagnes” – plenty of glamour, but also prices you can enjoy all summer long. 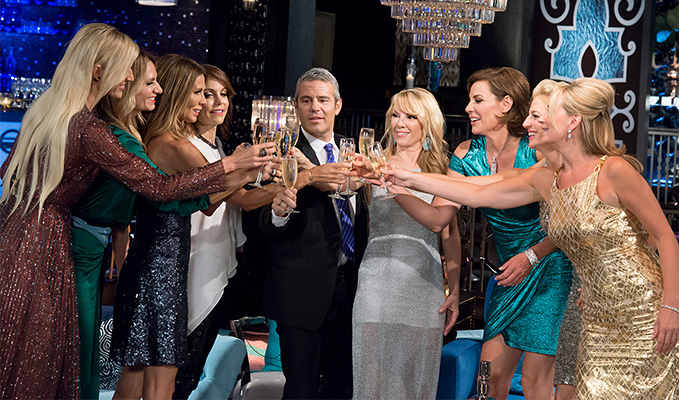 
The women of The Real Housewives of New York City probably throw as much wine in each other’s faces as they actually drink. Assuming you won’t be as dramatic, we recommend the Sangiovese Merlot released by longtime cast member Ramona Singer. This bold-flavored blend is actually produced in Italy, but Singer sells it online for around $10 to $13 a bottle. This red will stain, so hopefully you’ll have more control than the housewives when the premiere hits the air April 6. 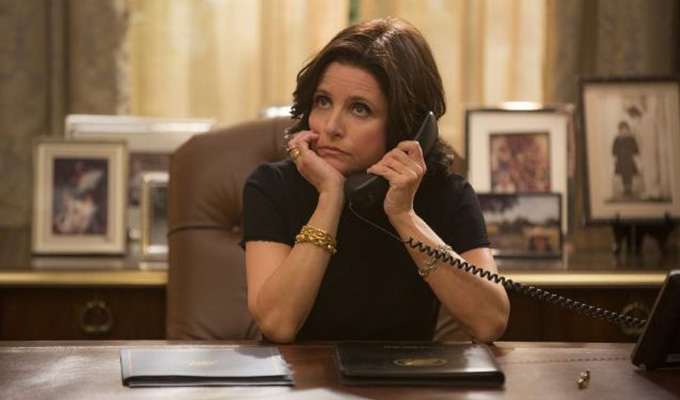 
You don’t have to take out a loan to drink like a president when you tune in for the April 24 premiere of Veep, which follows the premiere of fellow HBO favorite Game of Thrones. Surprisingly, many presidents were entranced by fairly affordable wine. We suggest pairing the antics of Julia Louis-Dreyfus with the Blancaneaux from Inglenook Vineyard in Napa County. Another choice is the Sauvignon Blanc from Duckhorn Vineyards, which is often served at dinners hosted by the Obama White House.

Orange is the New Black 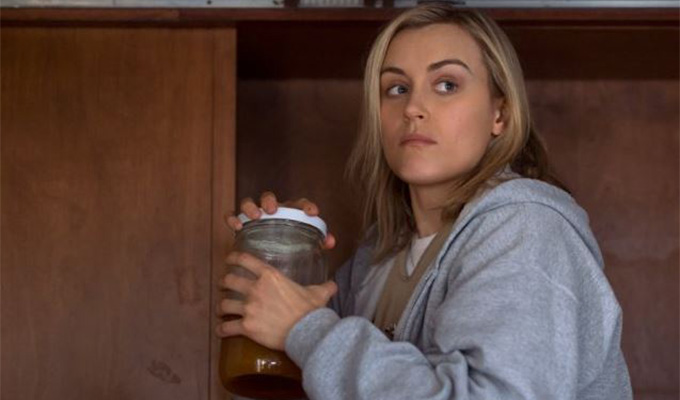 
Although the most fitting pairing for the release data of Orange is the New Black might be DIY prison wine, it’s probably better that that actual wineries do the work. Enjoy the season four premiere on June 17 with a glass of Catarratto, renowned for its unique orange color and smooth taste. A Catarratto/Pinot Grigio blend, made by Purato in Italy, is available online, and is just delightful.


Silicon Valley, the setting, obviously, of Silicon Valley, is now home to the Facebooks and Googles of the world, but it is also a well-respected wine-growing region. When tuning into the techie comedy for its April 24 season premiere, have a bottle of Syrah from Cooper Garrod Estate Vineyards handy. Grown in the Santa Clara AVA (neighboring tech-epicenter San Jose), this lusty red would also pair well with the Game of Thrones premiere earlier that night.

There are few simpler indulgences than curling up on the couch with a new episode and a fresh bottle of wine, so we hope these pairings help enhance your viewing experience. Just remember: no spoilers.